Travelling by Train in India - Yaba Travellers
1642
post-template-default,single,single-post,postid-1642,single-format-standard,ajax_updown_fade,page_not_loaded,,qode_grid_1400,qode_popup_menu_text_scaledown,footer_responsive_adv,transparent_content,qode-theme-ver-16.0,qode-theme-bridge,wpb-js-composer js-comp-ver-5.4.7,vc_responsive
I N D I A

Travelling by Train in India 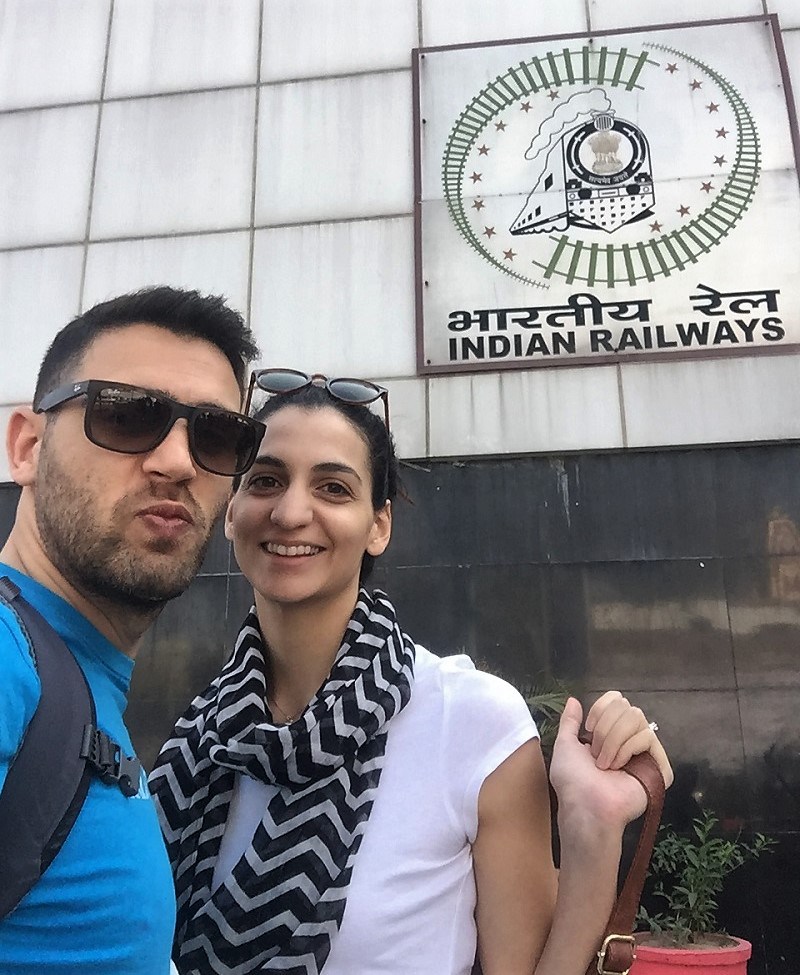 14 May Travelling by Train in India

Posted at 20:23h in Destinations, INDIA by yaba
0 Likes
Share

Travelling by Train in India? It may not be a great idea for first time travelers but we did it. We couldn’t travel to India without visiting Taj Mahal. So we needed to go from New Delhi to Agra, which is approximately 4 hours away. We chose the train for our transportation as it is one of the best ways to see the countryside and feel like a local. India has the second largest rail network in the world. So, we discussed it. Travelling by Train in India? Challenge accepted. We wanted to book the sleeper class with 2.50€ pp. In this case you have a seat but you have to give a fight inside the train because probably someone will take your seat. It was our first Indian train experience though and we finally booked AC3 with 7.50€. Six passenger’s in a coach. Not that bad. The train wasn’t that clean but the overall condition and experience was good.

We decide to buy our tickets from the station. Right outside at least four people tried to tell us that we need to go somewhere else and that we can’t find tickets at the station. Four times with four different stories. So you realize that something is wrong and finding the right train in India is not easy. Do NOT believe anyone who tries to tell you that your train has been cancelled or this line is only for India people so follow me. After the security or at the kiosks there is an official railway station employee to help you.
After we managed to find the platform (they have boards and announcements),the first thing we saw was transport carriages with all kind of staff, goats and people passing through the rails in order to change platform. 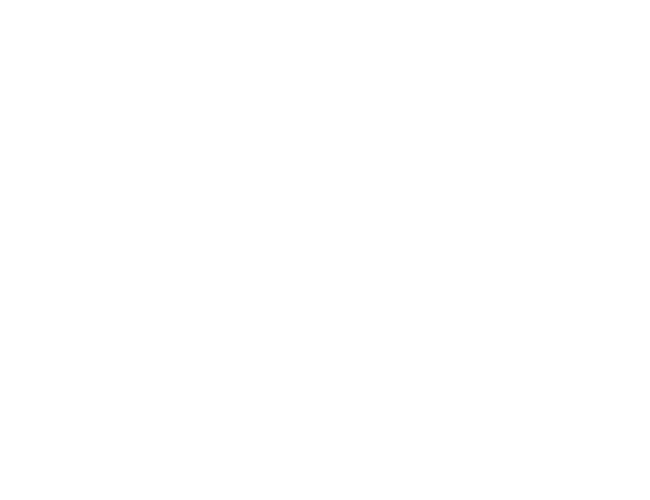 The train came and we found our seats. We were with other 4 persons. A couple in our coach managed to eat launch, soup, fruits, coffee and candies from the food vendors of the train (there are many food vendors). One of them didn’t stop burping in our face and we realized that we had a stowaway passenger with us (mouse). Poor Vasiliki!! Inside the train food vendors will sell everything from cold bottled water and hot drinks to tomato soup and full meals.

Our impression on Travelling by Train in India

Although we were almost convinced that the train experience will not be a good one, we found trains to be safe, affordable and easy way to travel. We heard that the most frustrating thing in Indian trains is the delay. Fortunately, we had only one hour delay. Crowded? Yes! Maybe overcrowded but we are talking about 1.5 billion people and more than 23 million passengers every day. Plus the fares are too low. Our coach was just fully booked but I can’t say the same for the seating class, which was totally overbooked. Overall though our experience was pleasant! We would easily use a train in India again.

Windows (at AC3) are dirty enough to prevent you watch the beautiful countryside. Thankfully the doors are open and you can get a nice spot there. Be careful though you don’t want to find yourself outside the train! The countryside was beautiful and images from the rural life were pop-upping. The horn of the train was in full action because there were people in the rails, who were sitting, playing cards, or just crossing.